View Through the Game Room Window

Self-Image: Marriage of Darkness and Light

The Rising Double Grin(M) in the Fortress of El Seed

Ink and watercolor on paper

Wayne Nowack was born in Des Moines, Iowa, in 1932. He studied at the State University of Iowa, where he received a BA, MA, and finally MFA in painting, in 1950. In the ensuing decade, he was involved in art therapy in public and private hospitals, and from 1957-1965 he was an Associate Professor of Art at Union College, in Schenectady, New York. Nowack was represented by Allan Stone Gallery from 1961-1981 and Rolf Nelson Gallery from 1965-1968. Exhibited widely, he has been in shows at the Albright-Knox Art Gallery, Whitney Museum of American Art, Minneapolis Museum of Art, and the Rose Museum at Brandeis University. His work is included in many prestigious collections, including the Fort Worth Museum, Des Moines Art Center, the collections of Williams College, Skidmore College, and Yale University, as well as the Joseph Hirshhorn Collection. During his life, Nowack received a Danforth Foundation Grant in 1963 and a National Endowment for the Arts Grant in 1973. He died in 2004 in West Danby, New York, a place he called “Lovearth.”

Nowack’s career began with zany box constructions, collages and ink drawings, but in the ensuing decades, these cerebral explorations gave way to more pastoral pen drawings, watercolors and canvases of the natural world, and reminiscent of American Regionalist painters from the first half of the twentieth century, people like Edward Hopper or Charles Burchfield. The latter’s prickly netherworlds are often overflowing with fanciful flora that verge on the psychedelic, no doubt influencing the later works by Nowack. The earlier collages and box constructions employ an “everything but the kitchen sink” mentality, merged with the emotion and materiality of the ‘60s era, as if Cornell was suddenly introduced to acid and diverted from his more restrained, Victorian-esque boxes. Nowack’s work, guided by the extremes of natural isolation to the excess of consumer culture, straddle a line that has only become more pronounced as time has passed. 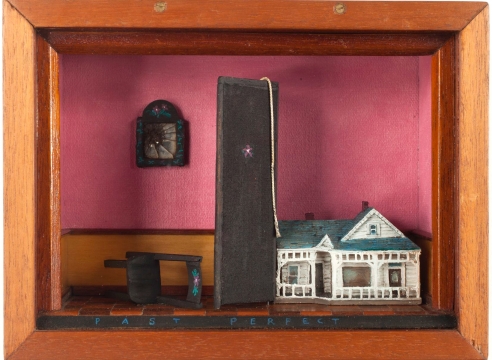 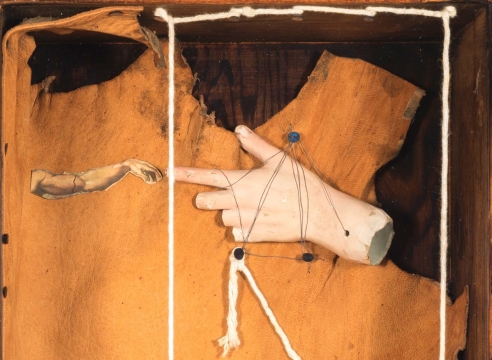 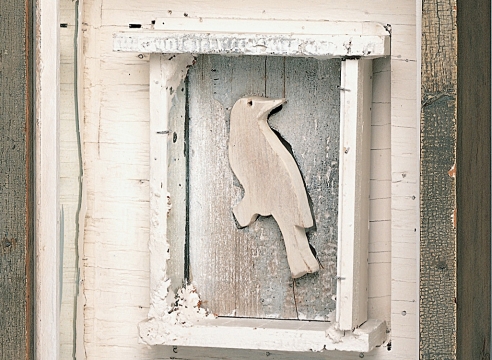 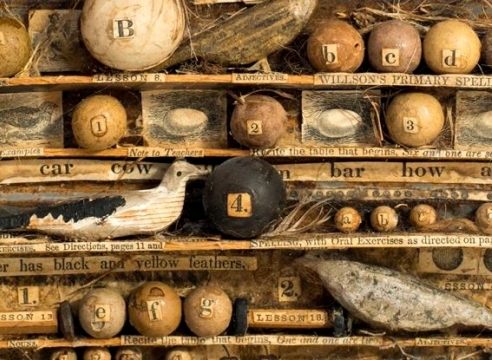 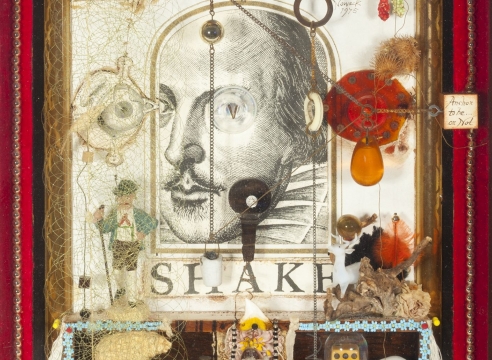 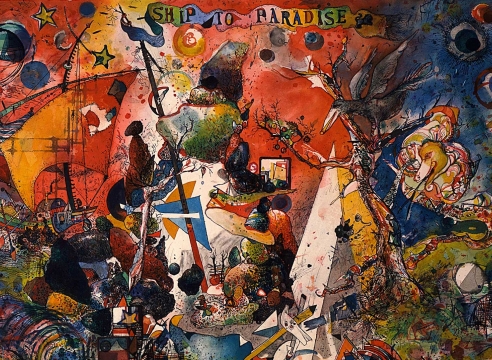 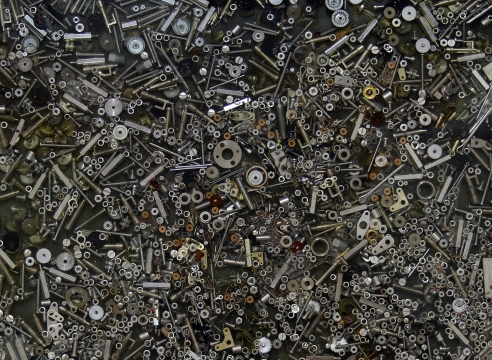 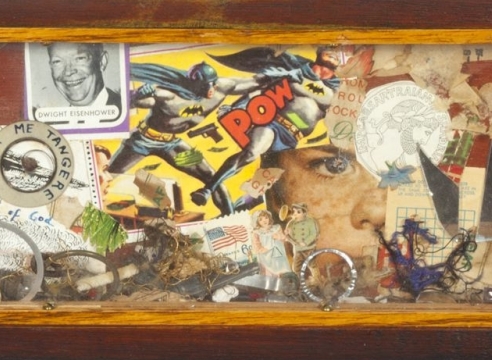