Acrylic and collage on paper on board

James Havard (b. 1937) first gained recognition in the 1970s for pioneering the Abstract Illusionist movement, a style of painting where forms on the picture plane were shaded to appear three-dimensional. The movement included artists such as Al Held and Allan D'Arcangelo. By the 1980s and 1990s, Havard returned to figuration, creating works inspired by Art Brut masters such as Jean Dubuffet. Richly colored, collaged and carved in encaustics, these works are raw, rudimentary and elemental, drawing inspiration from Native American, African and Caribbean tribal cultures, cave paintings and children's drawings. Havard also made mixed media box constructions offering another area of experimentation in his incredibly prolific forty-year career.

Havard was born in 1937 in Galveston, Texas. He earned a BA from Sam Houston State College in Huntville, Texas in 1959 and attended the Pennsylvania Academy of Fine Arts, Philadelphia from 1961 - 1965.  He has exhibited extensively for over forty years in the United States and Europe, including solo exhibitions in Germany, France, Sweden and Denmark. His work is included in the permanent public collections of the Metropolitan Museum of Art, NY, the Solomon R. Guggenheim Museum NY, the Los Angeles County Museum of Art, the Smithsonian Museum, and the Museum of Modern Art in Stockholm, Sweden. He lives in Pennsylvania. 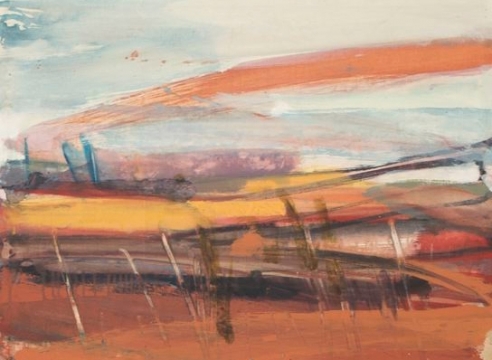 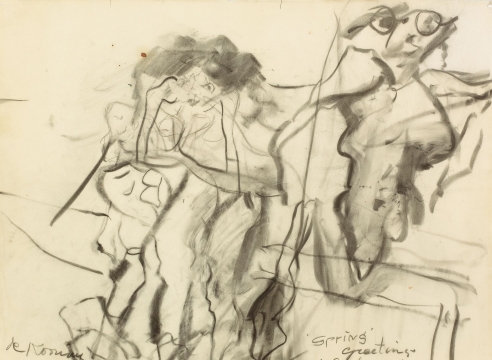 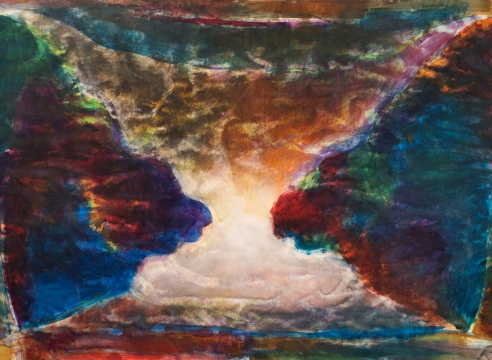 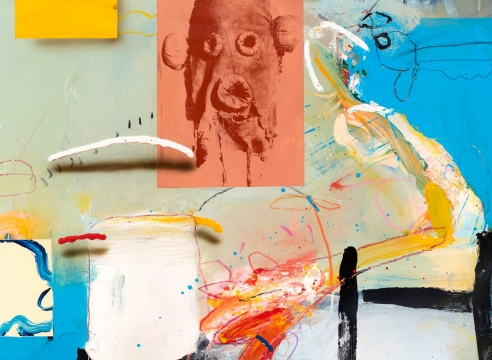 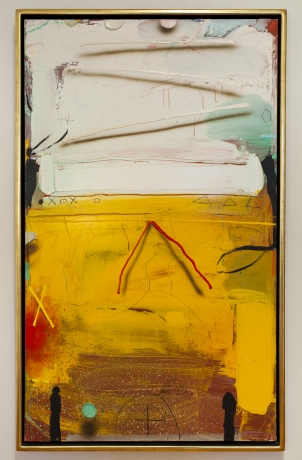 We're excited to share that James Havard is included in the group exhibition An Homage to Hollis Benton at Over the Influence gallery in Los Angeles. Two works from the Allan Stone Collection are loaned to the exhibition which will be on view through June 24, 2018. 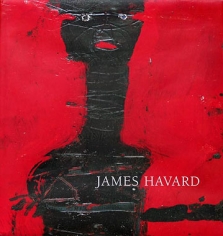 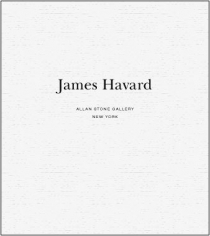