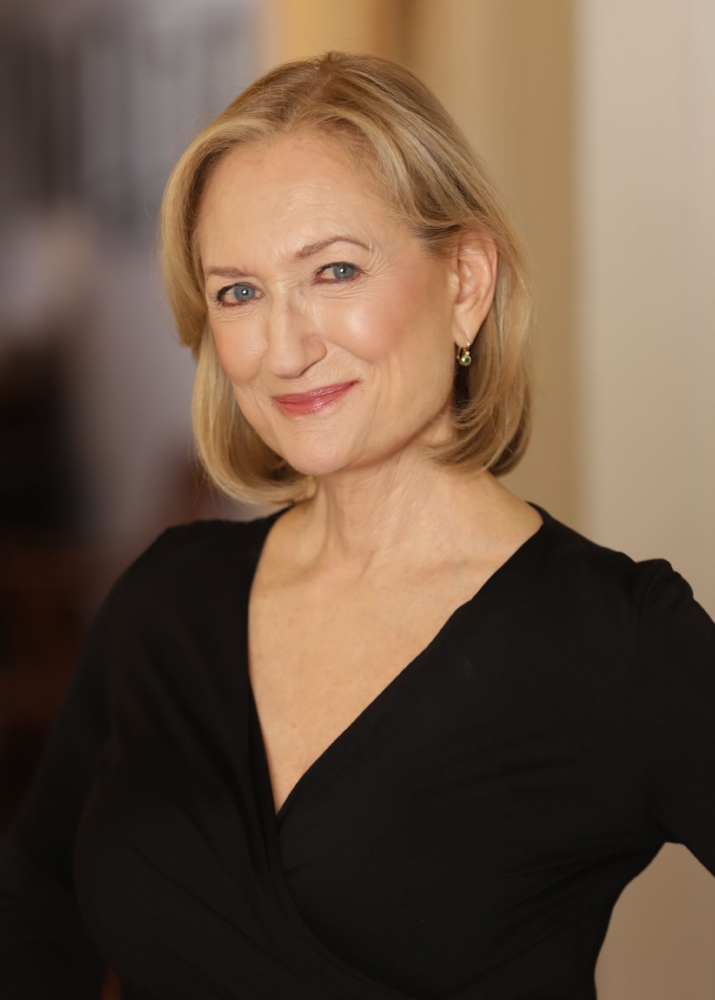 ArtTable is the foremost professional organization dedicated to advancing the leadership of women in the visual arts. Through its national membership network and community initiatives, ArtTable expands opportunities for women from diverse backgrounds and at all stages of their careers, fostering a stronger future for all women in the arts.

Dorothy Goldeen served as an ArtTable national board member from 2012-2018. She initiated and chaired the Chapter Leadership Forum from 2016-2018. Dorothy also served as the chair of the Southern California Chapter of ArtTable from 1992-1994 and from 2012-2014. She was awarded the Most Distinguished Service Award by the Southern California Chapter in 2002.